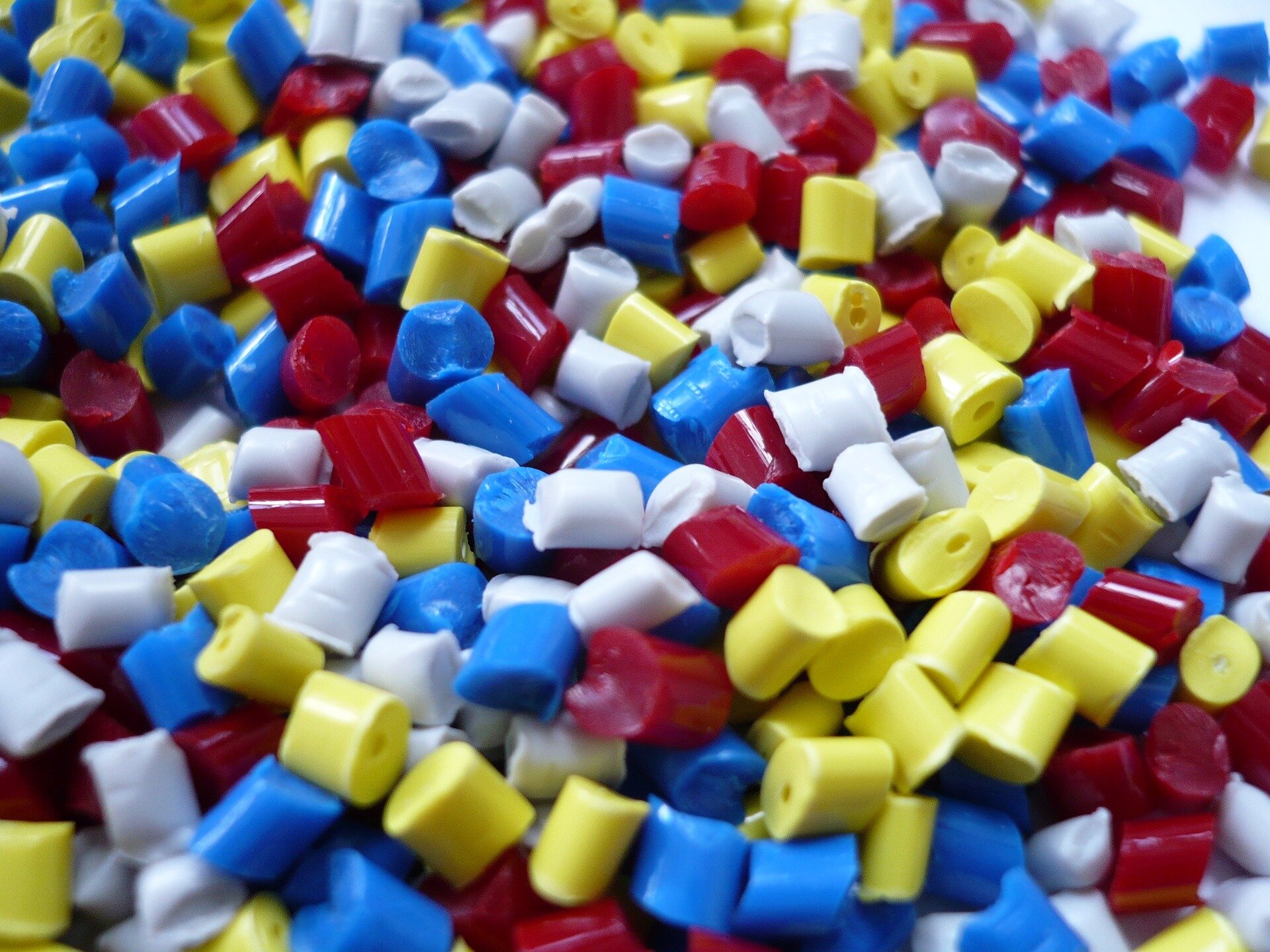 MIT chemists have devised a way to synthesize polymers that can break down more readily in the body and in the environment. A chemical reaction called ring-opening metathesis polymerization, or ROMP, is handy for building novel polymers for various uses such as nanofabrication, high-performance resins, and delivering drugs or imaging agents.

However, one downside to this synthesis method is that the resulting polymers do not naturally break down in natural environments, such as inside the body.

The MIT research team has come up with a way to make those polymers more degradable by adding a novel type of building block to the backbone of the polymer. This new building block, or monomer, forms chemical bonds that can be broken down by weak acids, bases, and ions such as fluoride.

« We believe that this is the first general way to produce ROMP polymers with facile degradability under biologically relevant conditions, » says Jeremiah Johnson, an associate professor of chemistry at MIT and the senior author of the study. « The nice part is that it works using the standard ROMP workflow; you just need to sprinkle in the new monomer, making it very convenient. »

This building block could be incorporated into polymers for a wide variety of uses, including not only medical applications but also synthesis of industrial polymers that would break down more rapidly after use, the researchers say.

The lead author of the paper, which appears in Nature Chemistry today, is MIT postdoc Peyton Shieh. Postdoc Hung VanThanh Nguyen is also an author of the study.

The most common building blocks of ROMP-generated polymers are molecules called norbornenes, which contain a ring structure that can be easily opened up and strung together to form polymers. Molecules such as drugs or imaging agents can be added to norbornenes before the polymerization occurs.

Johnson’s lab has used this synthesis approach to create polymers with many different structures, including linear polymers, bottlebrush polymers, and star-shaped polymers. These novel materials could be used for delivering many cancer drugs at once, or carrying imaging agents for magnetic resonance imaging (MRI) and other types of imaging.

« It’s a very robust and powerful polymerization reaction, » Johnson says. « But one of the big downsides is that the backbone of the polymers produced entirely consists of carbon-carbon bonds, and as a result, the polymers are not readily degradable. That’s always been something we’ve kept in the backs of our minds when thinking about making polymers for the biomaterials space. »

To circumvent that issue, Johnson’s lab has focused on developing small polymers, on the order of about 10 nanometers in diameter, which could be cleared from the body more easily than larger particles. Other chemists have tried to make the polymers degradable by using building blocks other than norbornenes, but these building blocks don’t polymerize as efficiently. It’s also more difficult to attach drugs or other molecules to them, and they often require harsh conditions to degrade.

« We prefer to continue to use norbornene as the molecule that enables us to polymerize these complex monomers, » Johnson says. « The dream has been to identify another type of monomer and add it as a co-monomer into a polymerization that already uses norbornene. »

The researchers came upon a possible solution through work Shieh was doing on another project. He was looking for new ways to trigger drug release from polymers, when he synthesized a ring-containing molecule that is similar to norbornene but contains an oxygen-silicon-oxygen bond. The researchers discovered that this kind of ring, called a silyl ether, can also be opened up and polymerized with the ROMP reaction, leading to polymers with oxygen-silicon-oxygen bonds that degrade more easily. Thus, instead of using it for drug release, the researchers decided to try to incorporate it into the polymer backbone to make it degradable.

They found that by simply adding the silyl-ether monomer in a 1:1 ratio with norbornene monomers, they could create similar polymer structures to what they have previously made, with the new monomer incorporated fairly uniformly throughout the backbone. But now, when exposed to a slightly acidic pH, around 6.5, the polymer chain begins to break apart.

« It’s quite simple, » Johnson says. « It’s a monomer we can add to widely used polymers to make them degradable. But as simple as that is, examples of such an approach are surprisingly rare. »

In tests in mice, the researchers found that during the first week or two, the degradable polymers showed the same distribution through the body as the original polymers, but they began to break down soon after that. After six weeks, the concentrations of the new polymers in the body were between three and 10 times less than the concentrations of the original polymers, depending on the exact chemical composition of the silyl-ether monomers that the researchers used.

The findings suggest that adding this monomer to polymers for drug delivery or imaging could help them get cleared from the body more quickly.

« We are excited about the prospect of using this technology to precisely tune the breakdown of ROMP-based polymers in biological tissues, which we believe could be leveraged to control biodistribution, drug release kinetics, and many other features, » Johnson says.

The researchers have also started working on adding the new monomers to industrial resins, such as plastics or adhesives. They believe it would be economically feasible to incorporate these monomers into the manufacturing processes of industrial polymers, to make them more degradable, and they are working with Millipore-Sigma to commercialize this family of monomers and make them available for research.