Montpellier hosted the 1st French-Japanese Polymer Science Symposium from January 29th to 31st, 2020. This congress was organized by Dr Sylvain Caillol, Dr Vincent Ladmiral and Dr Julien Pinaud, all three researchers at the Charles Gerhardt Institute in Montpellier, with three researchers from the Japanese delegation, Prof Takashi Kato, Prof Takashi Uemura and Prof Syuji Fujii. Under the aegis of the Groupe Français d’études et d’applications des Polymères (GFP) and the Society of Polymer Science, Japan (SPSJ), the two polymer science learned societies of France and Japan respectively, this symposium was a great opportunity for Professor Sophie Guillaume, President of GFP, and for Professor Takashi Kato President of SPSJ, as well as for the French and Japanese delegations of eminent guest scientists and participants to meet and discuss future collaboration. The 18 renowned French and Japanese scientists presented the results of their research in the field of polymer science in the context of crucial societal questions related to health, energy, protection of human and the environment, high performance materials, to name a few. Beyond the remarkable scientific discussions that ensued, this symposium reached its objective to facilitate the establishment of friendly and professional ties between French and Japanese researchers. The Japanese delegation was notably welcomed by the Occitanie Region and discover some of the charms of its cultural heritage as well as its high tech industry-driven development strategy. In addition, a special issue of European Polymer Journal dedicated to the symposium and to be published in 2020 will underline the high quality of the research that was discussed during the symposium. The success of this symposium, made possible thanks to the support of institutional partners such as the Institut Carnot Chimie Balard Cirimat, Institut Charles Gerhardt, CNRS, Montpellier University of Excellence, the University of Montpellier, the Maison de la Chimie Foundation, the CheMISyst LabEx, France Chimie Méditerranée, the French Embassy in Japan, the Occitanie Region, Chemsud, and industrial partners (Specific Polymers and COP chimie), strengthens the ties between France and Japan and marks the start of a strong impetus in the French-Japanese collaboration initiatives. 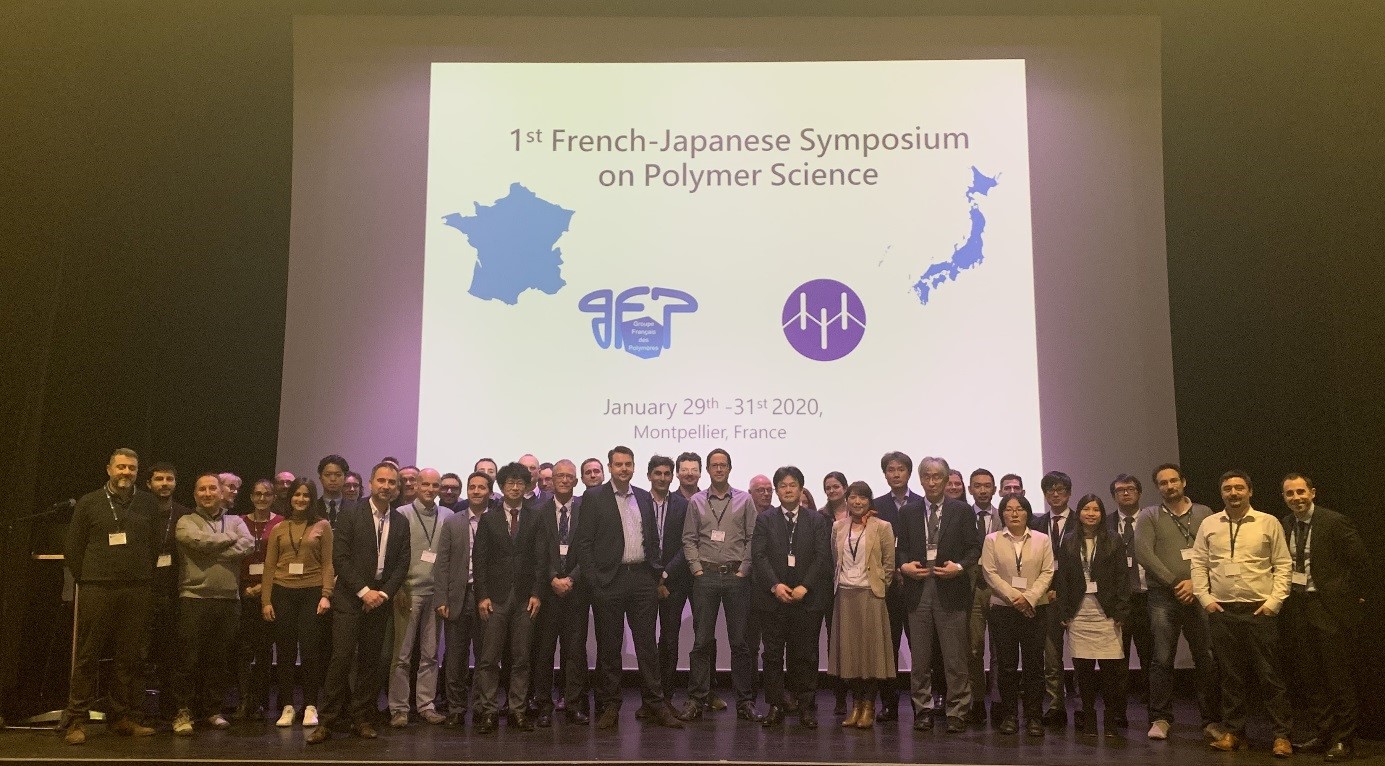 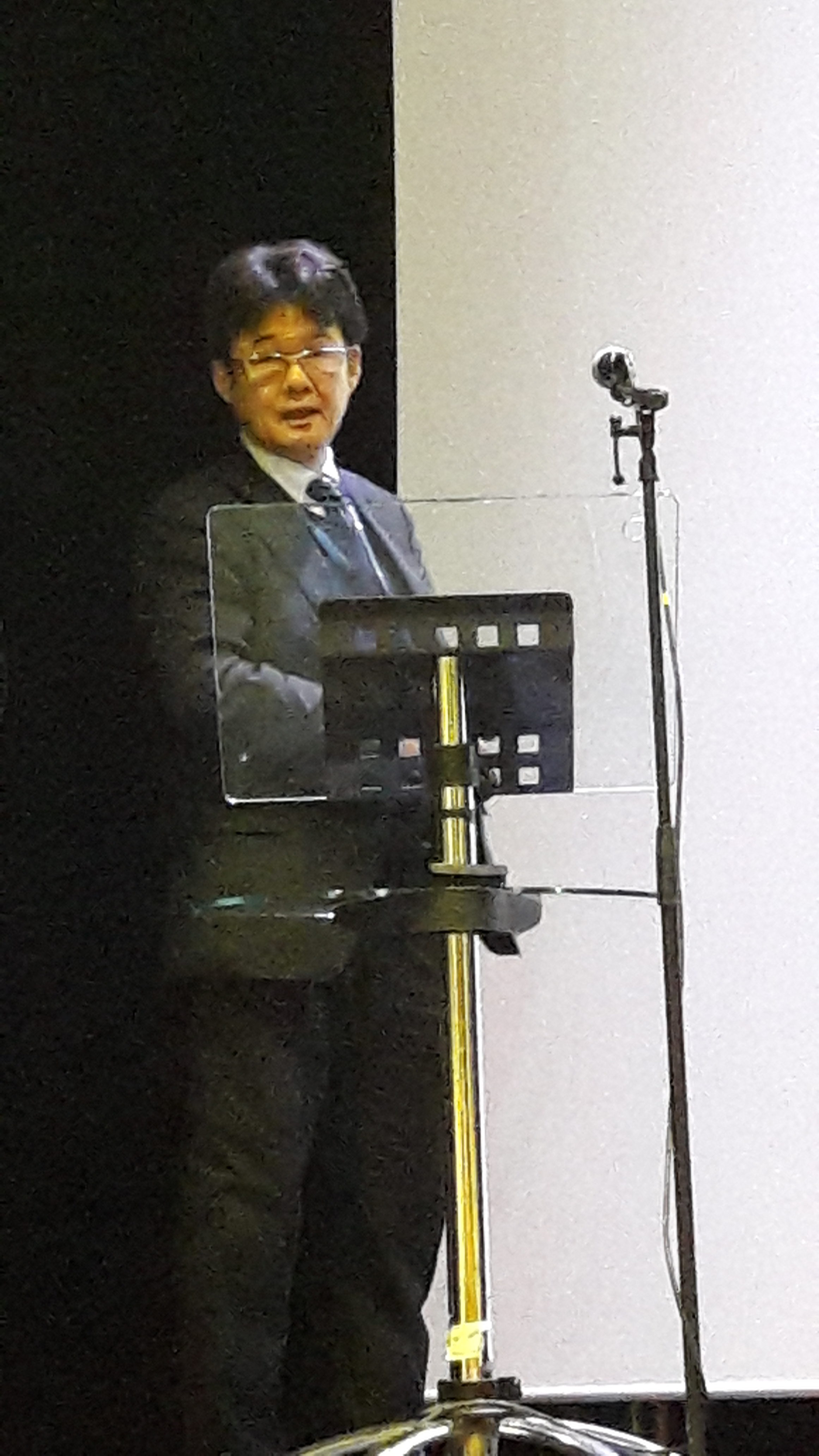 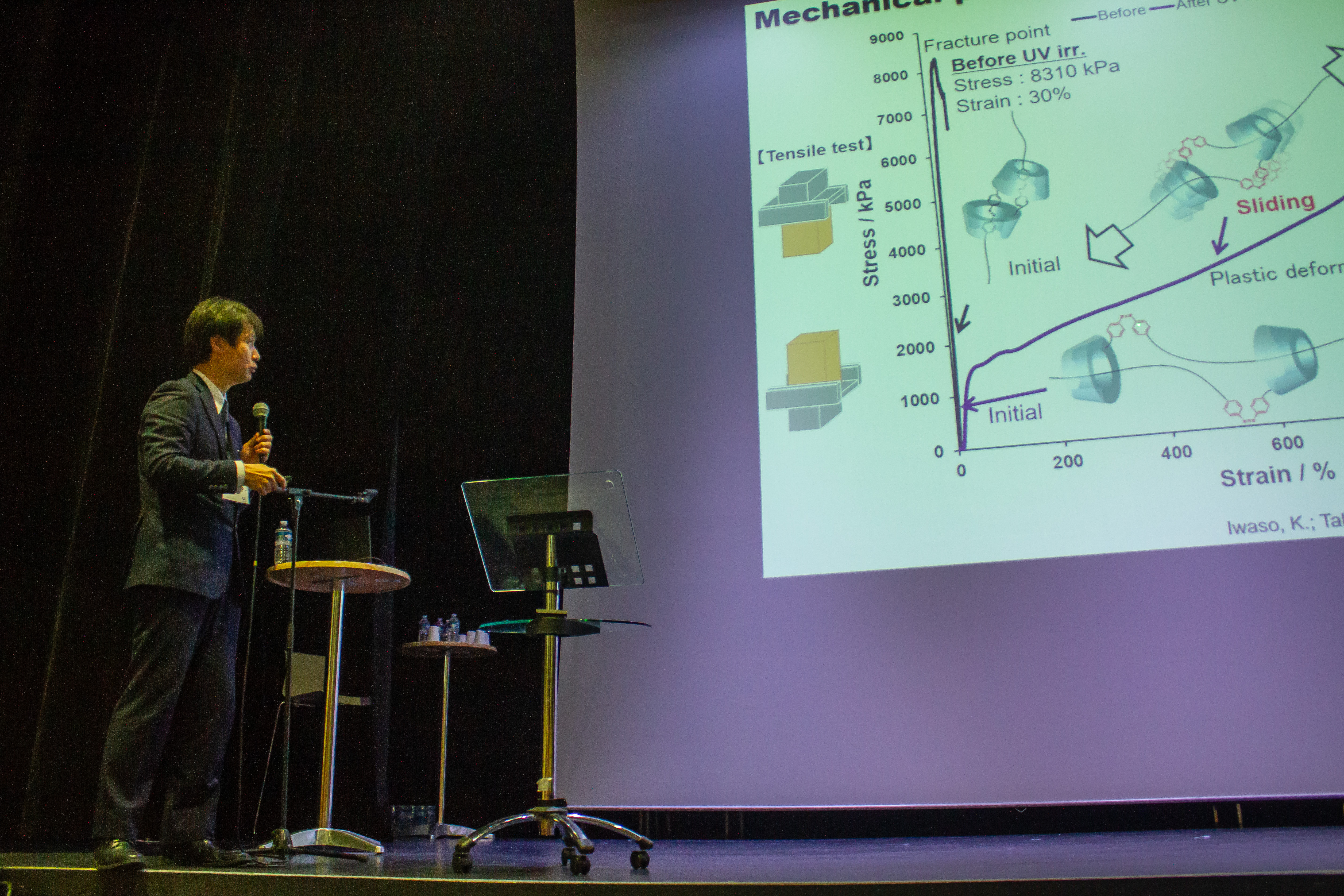 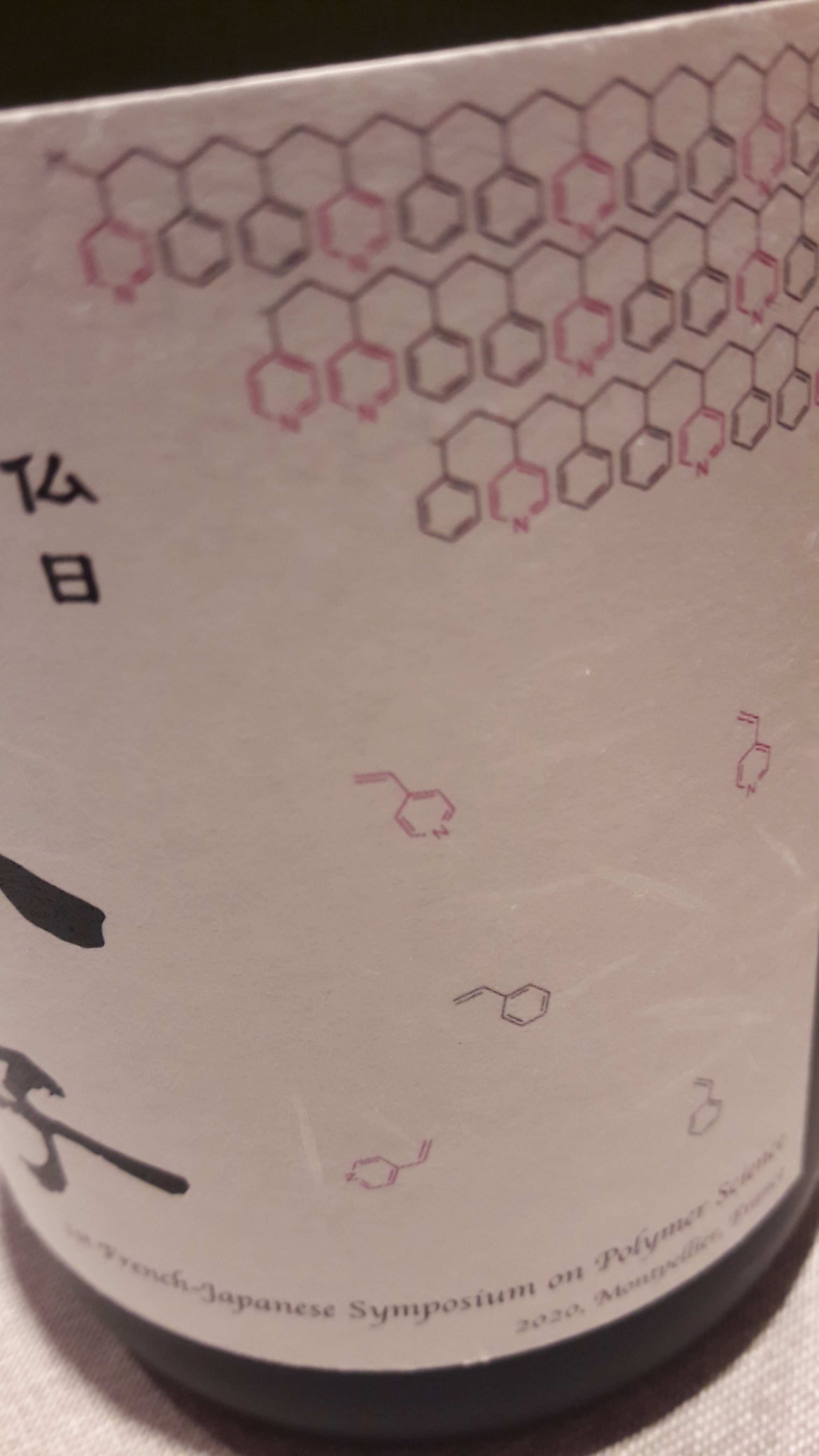 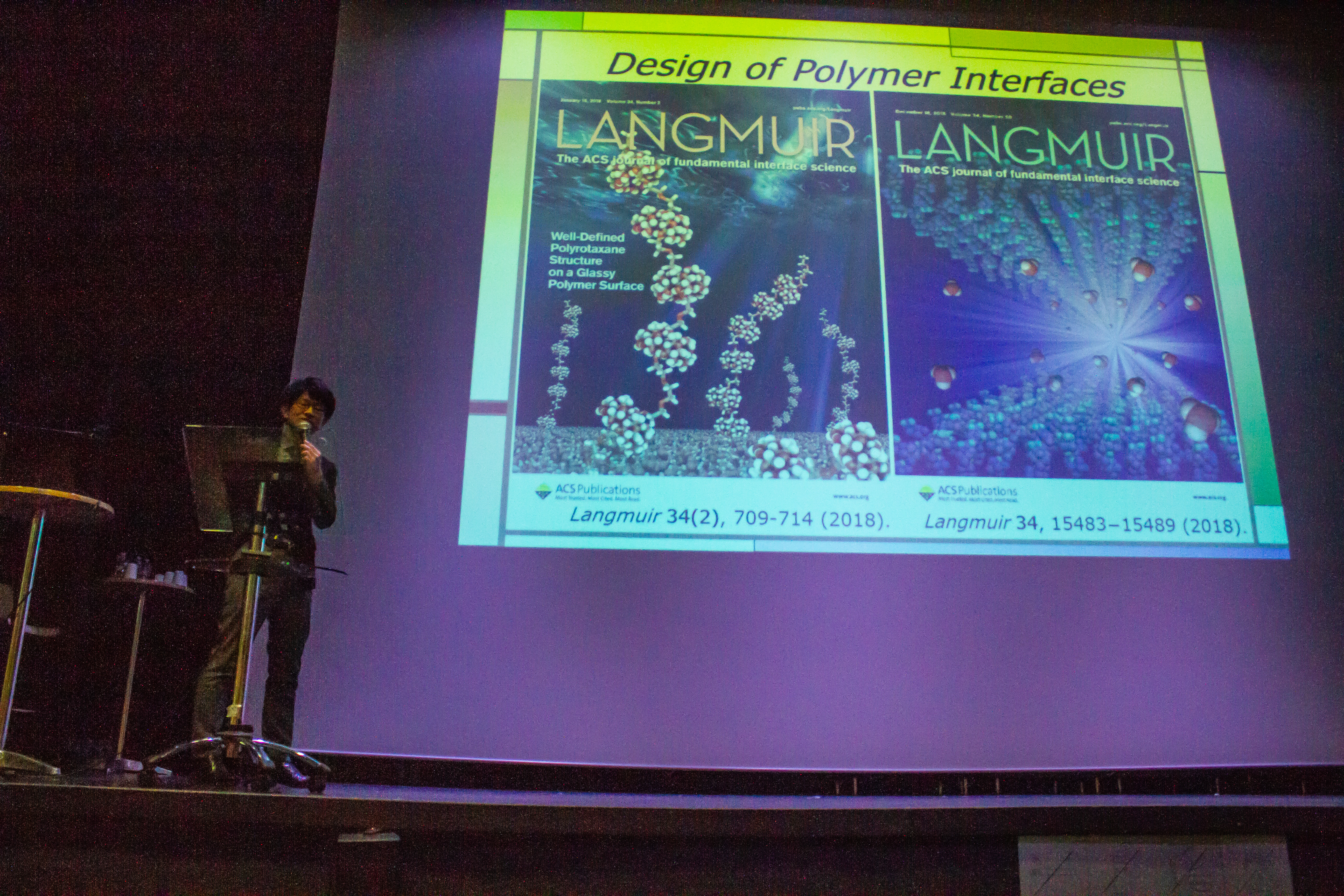 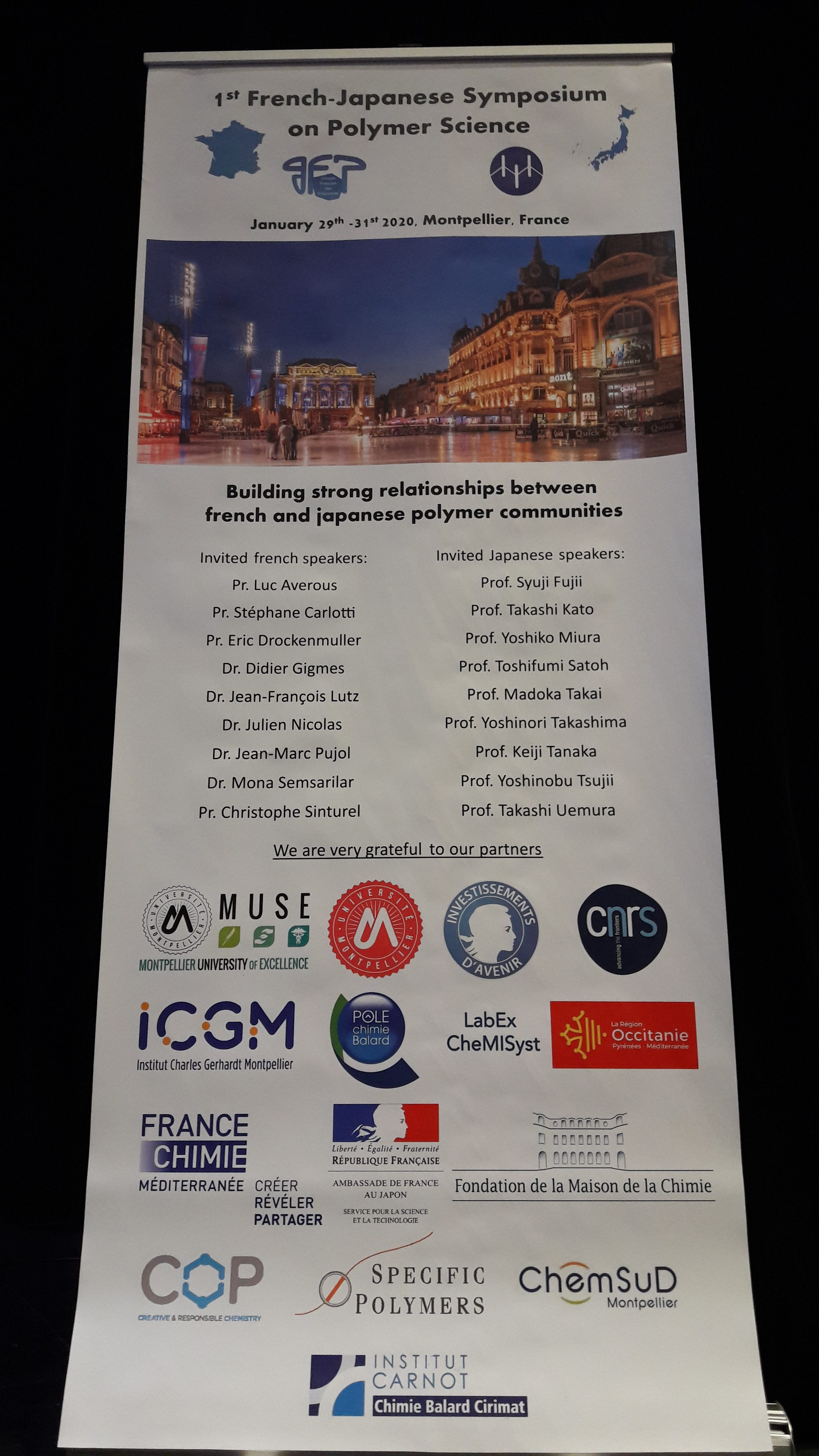 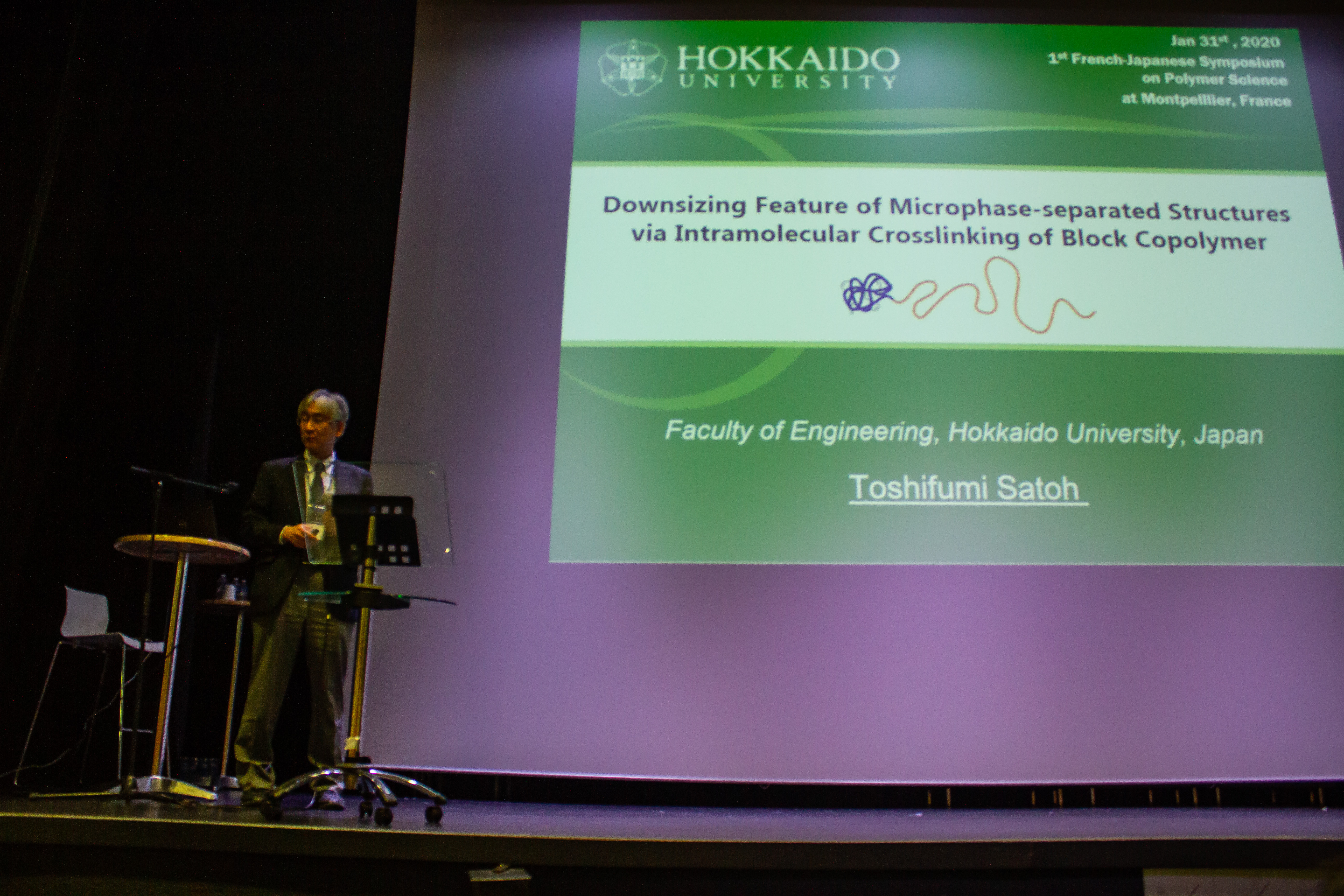 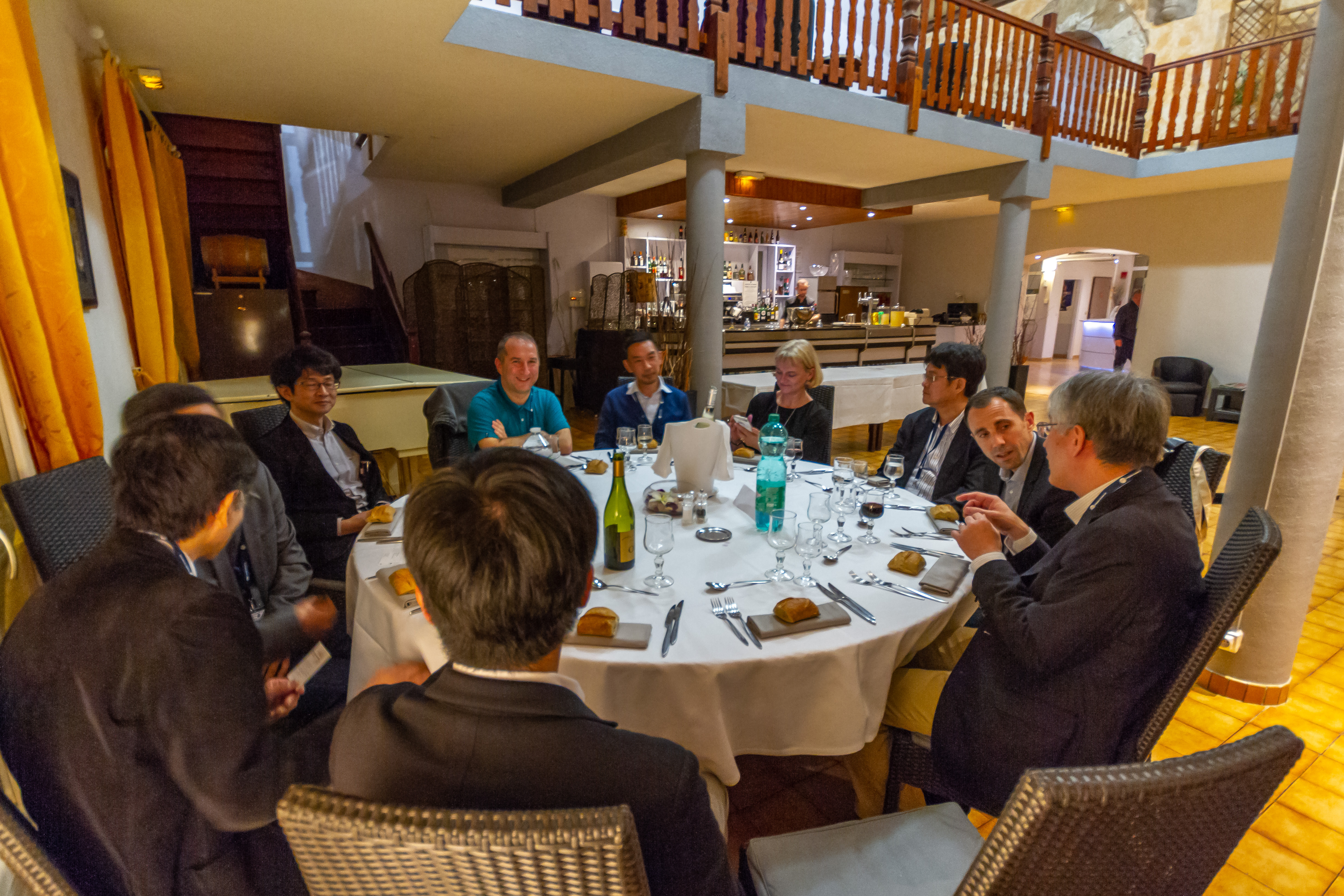 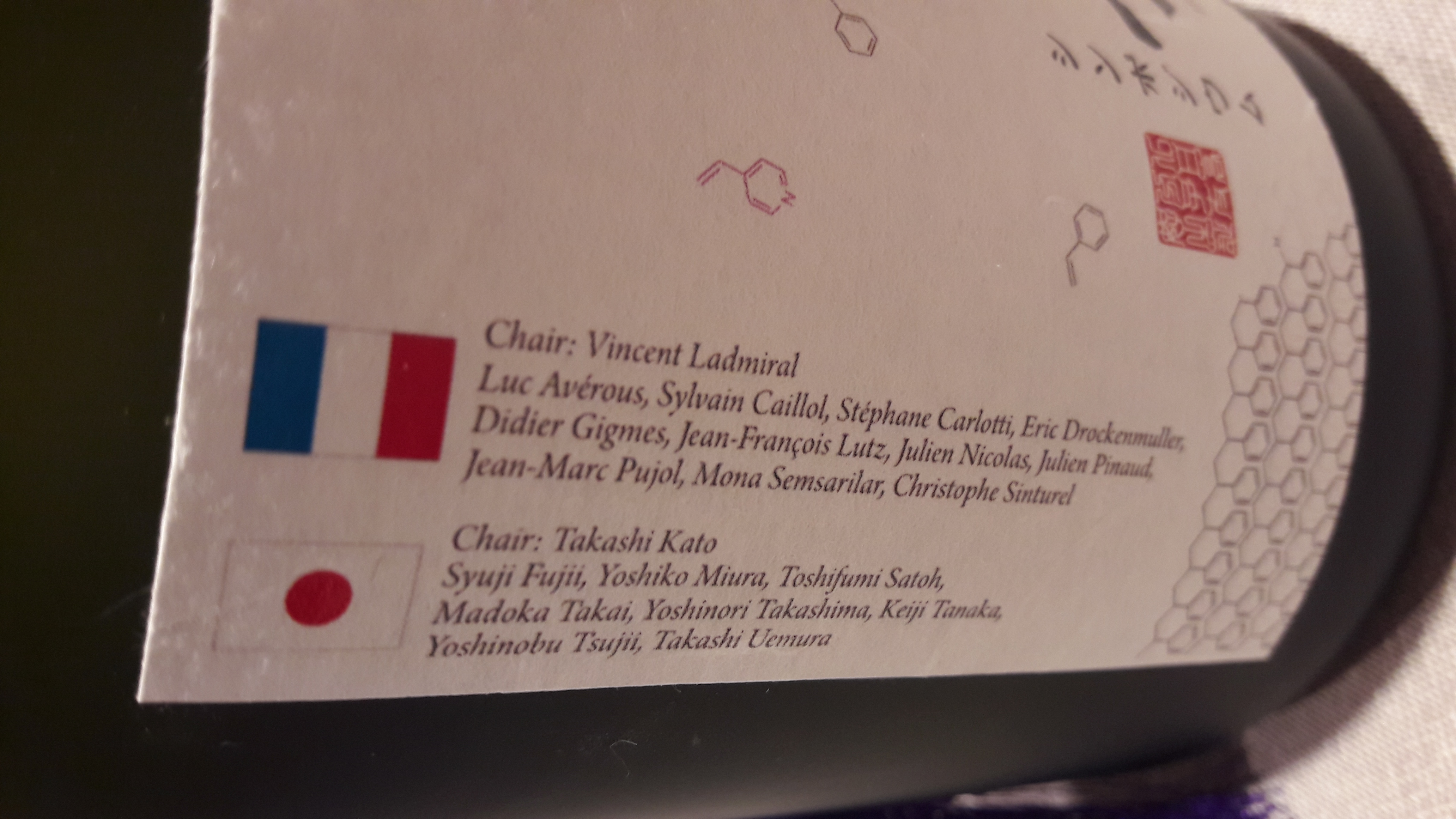 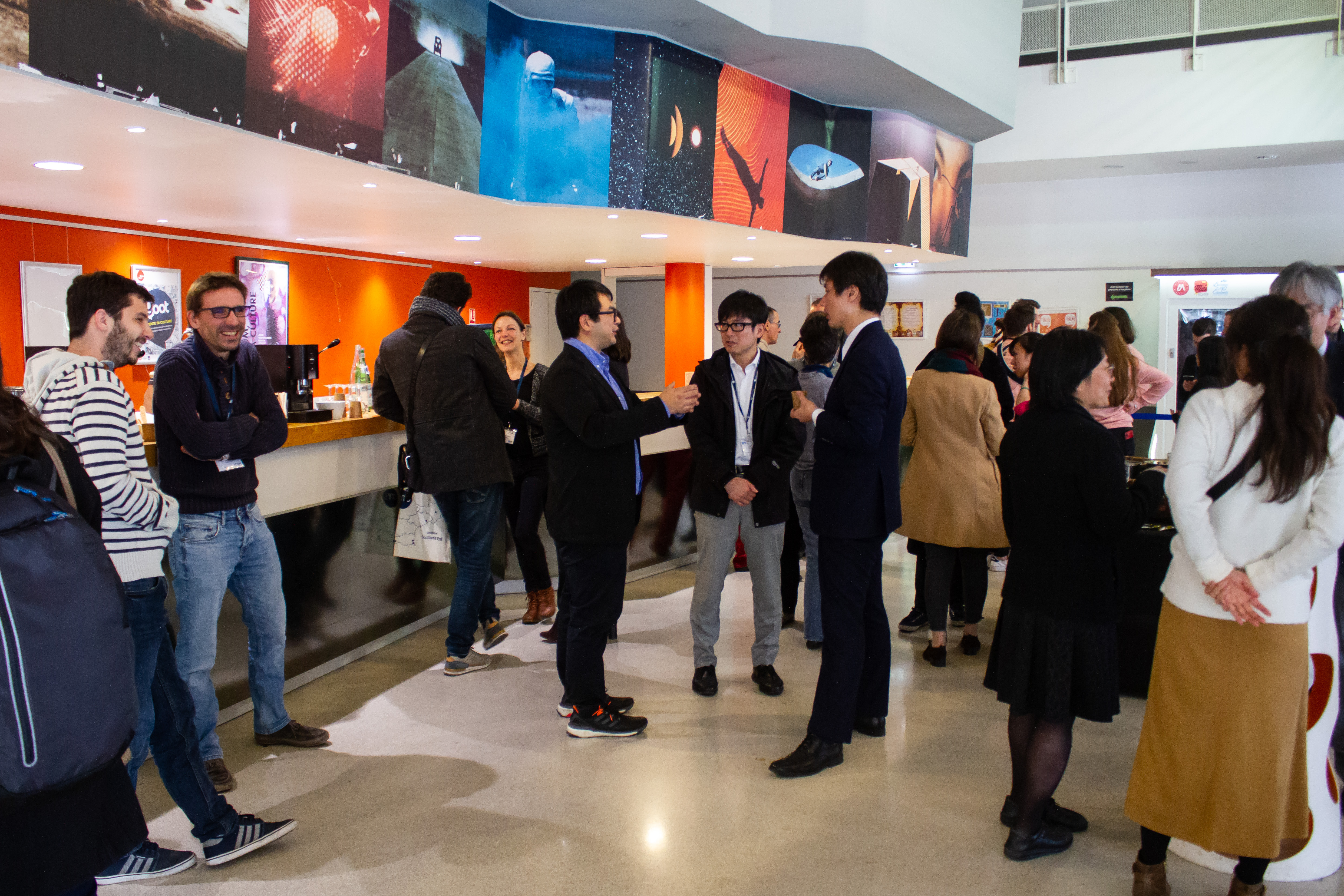 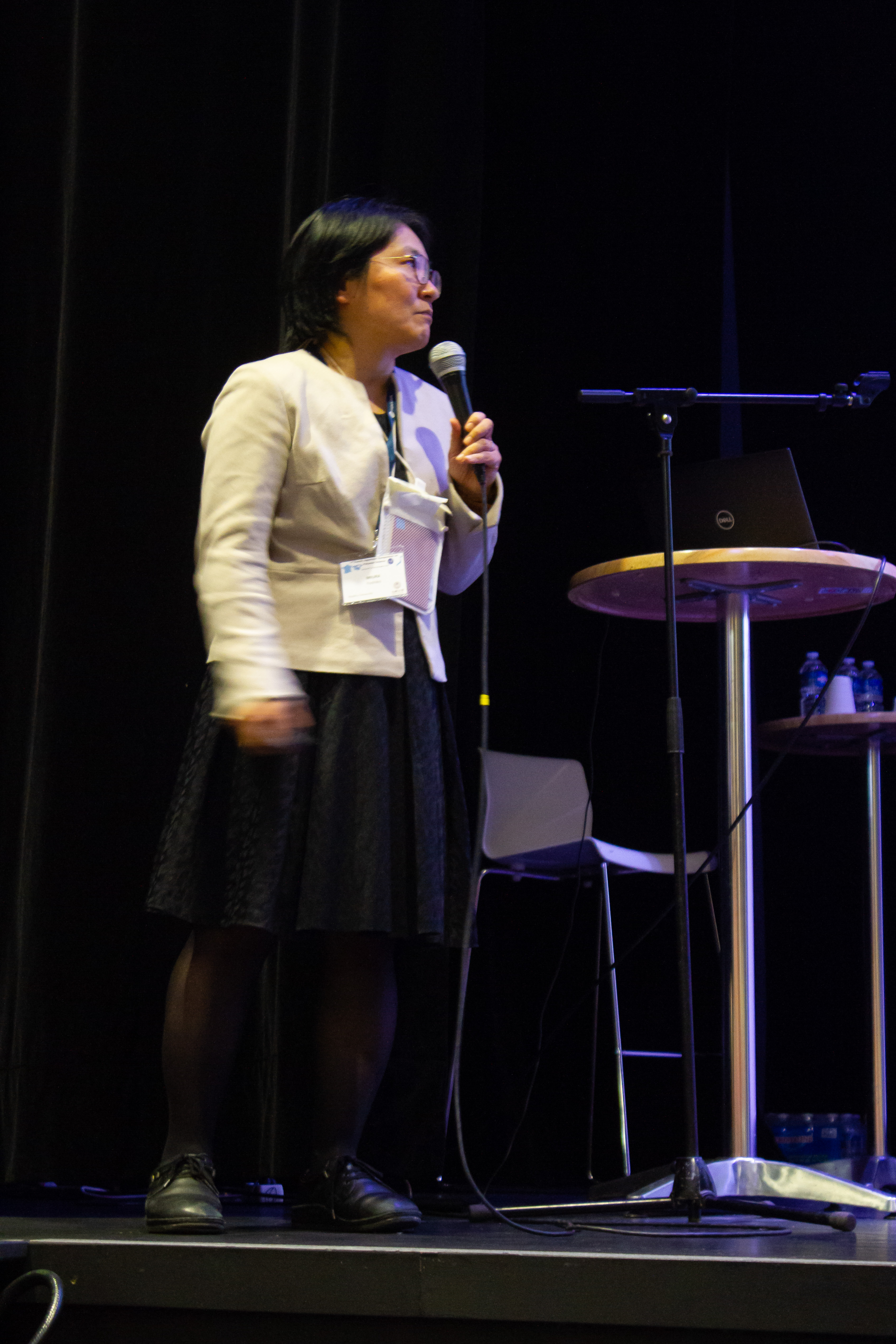 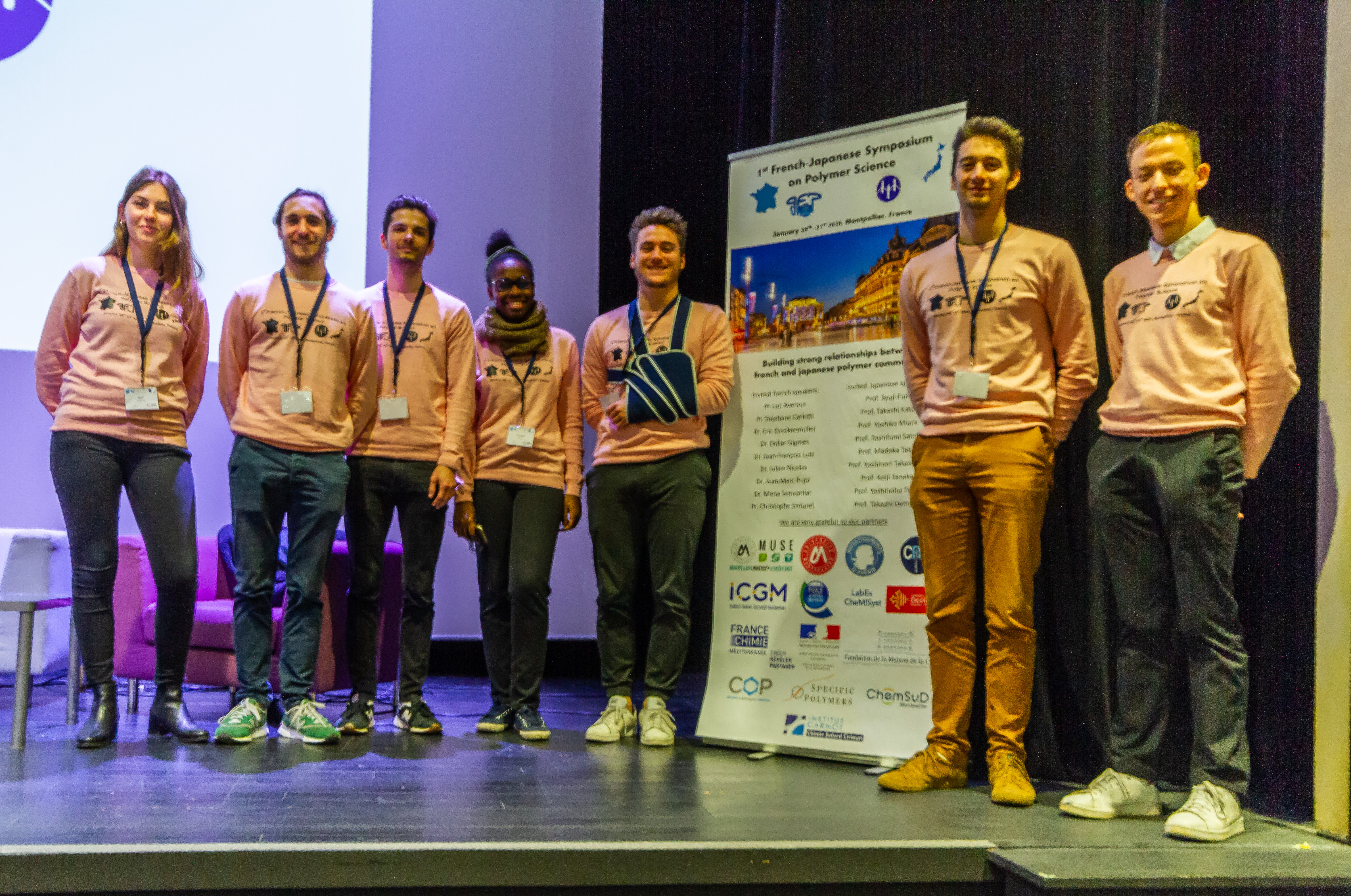 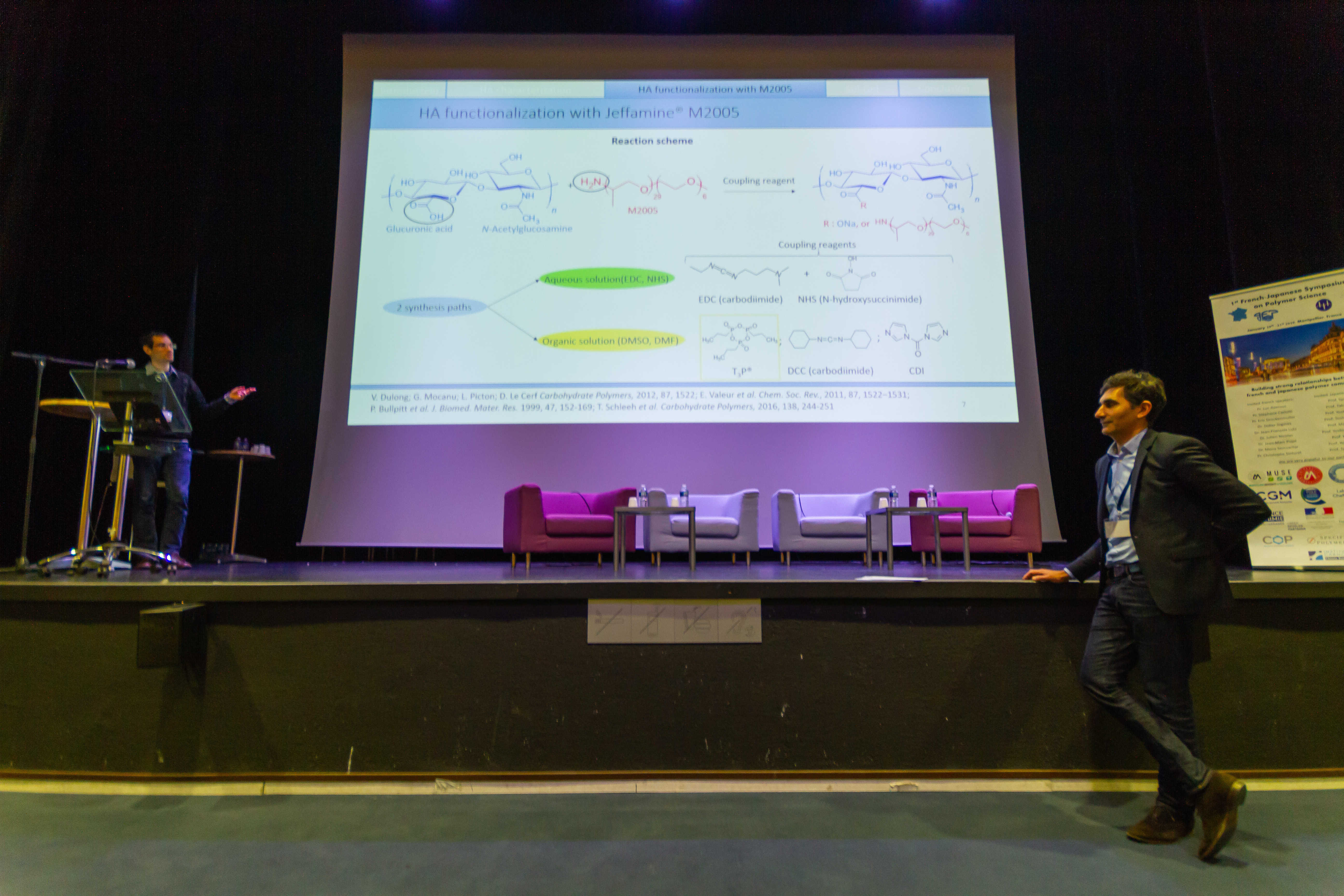 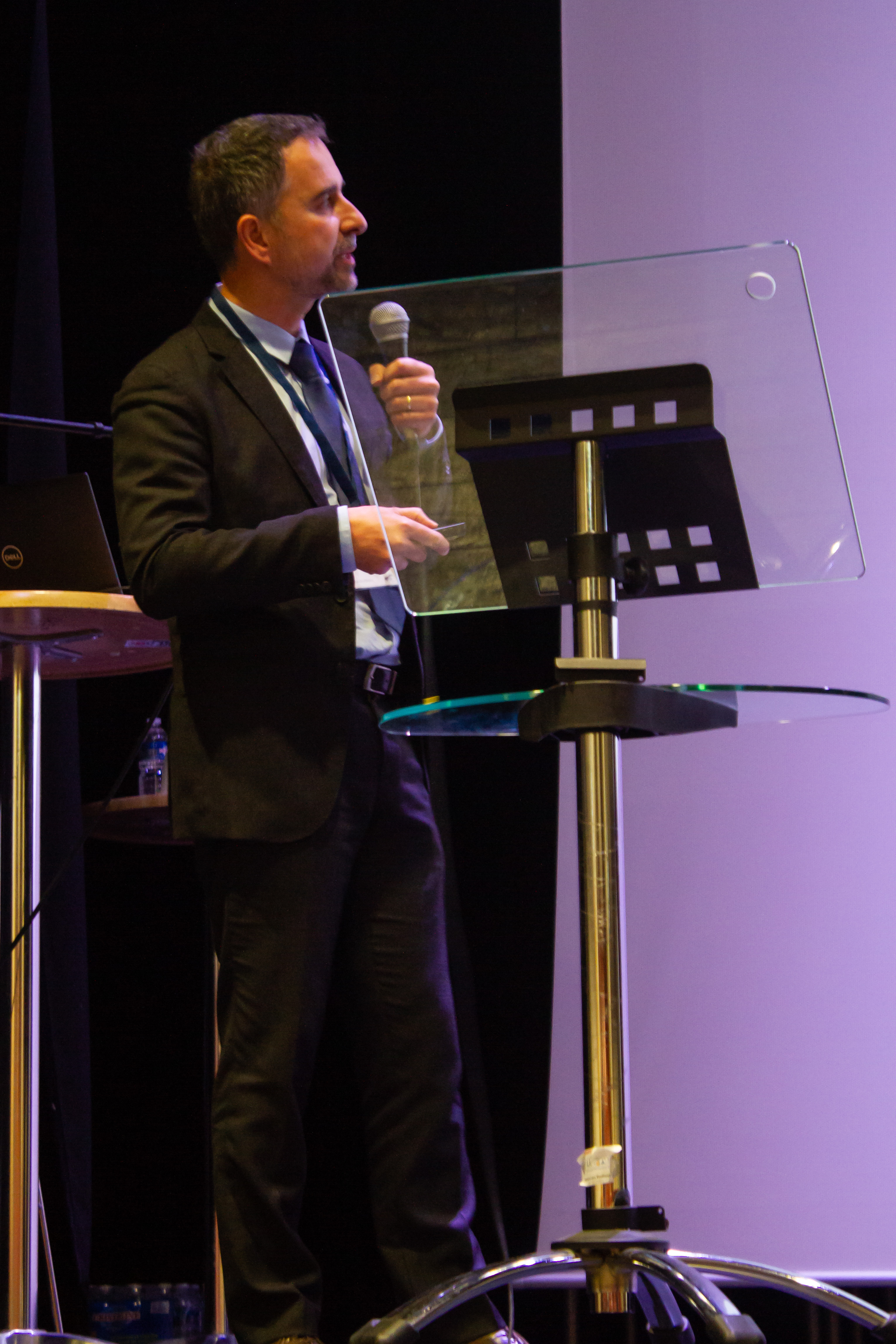 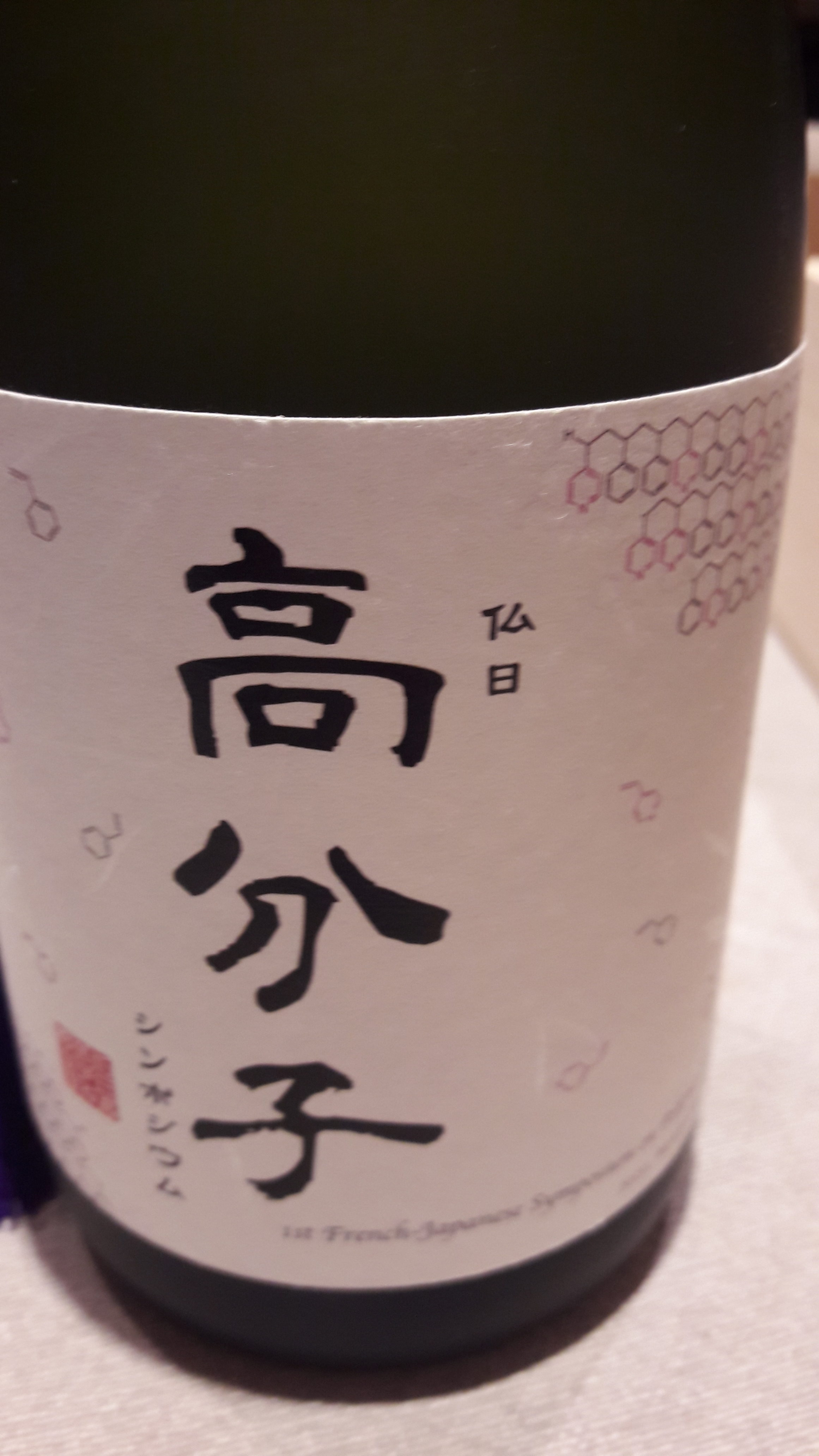 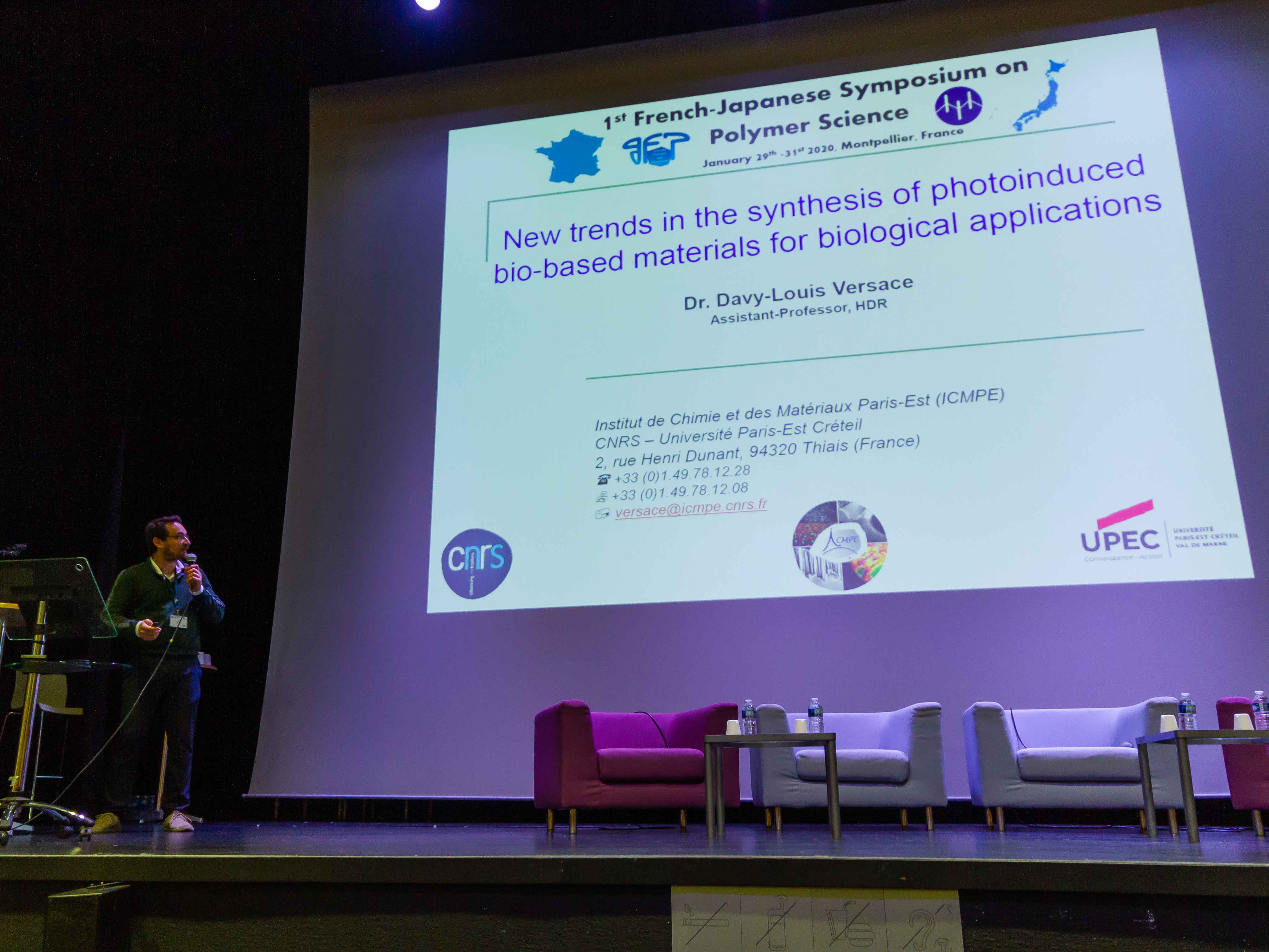 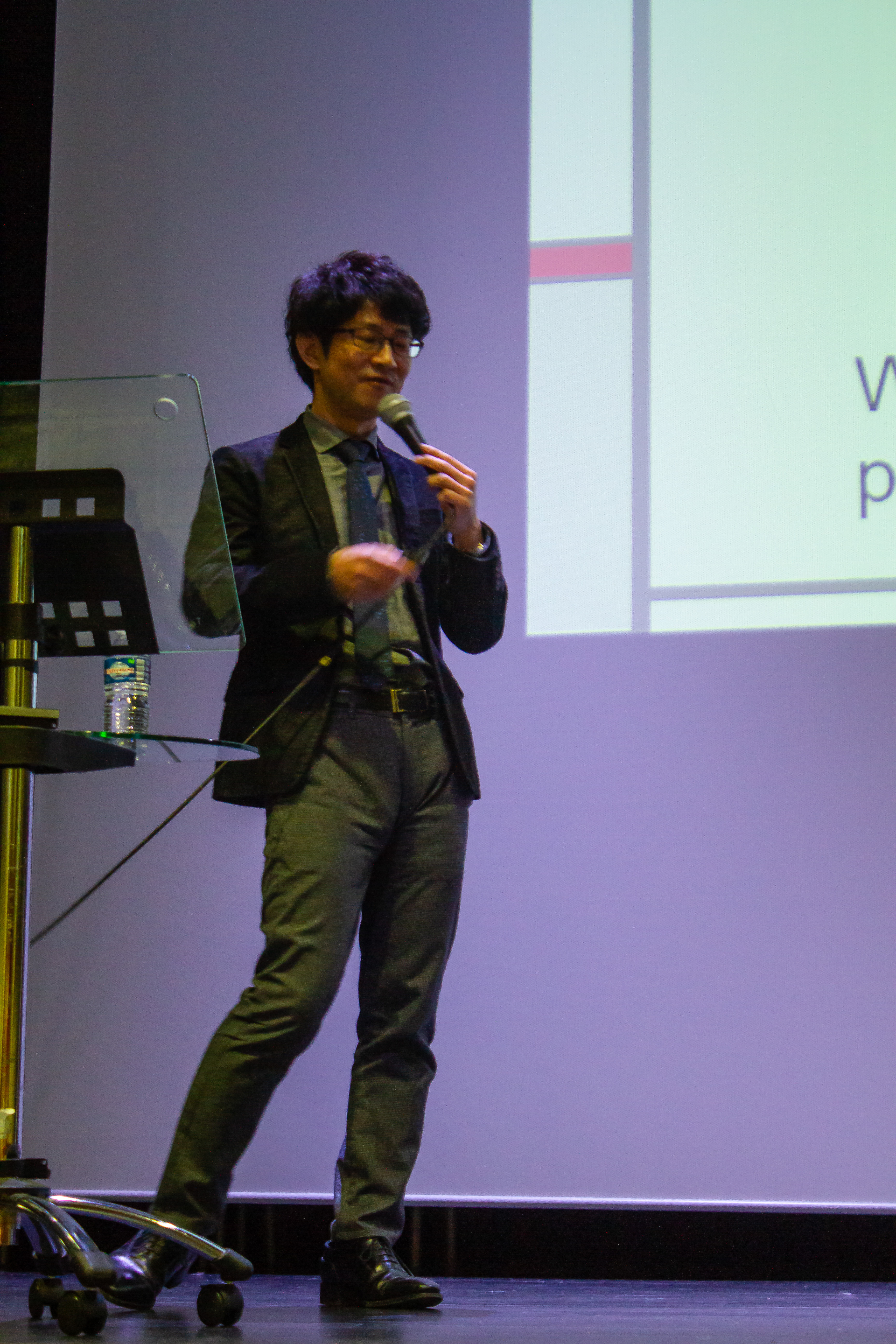 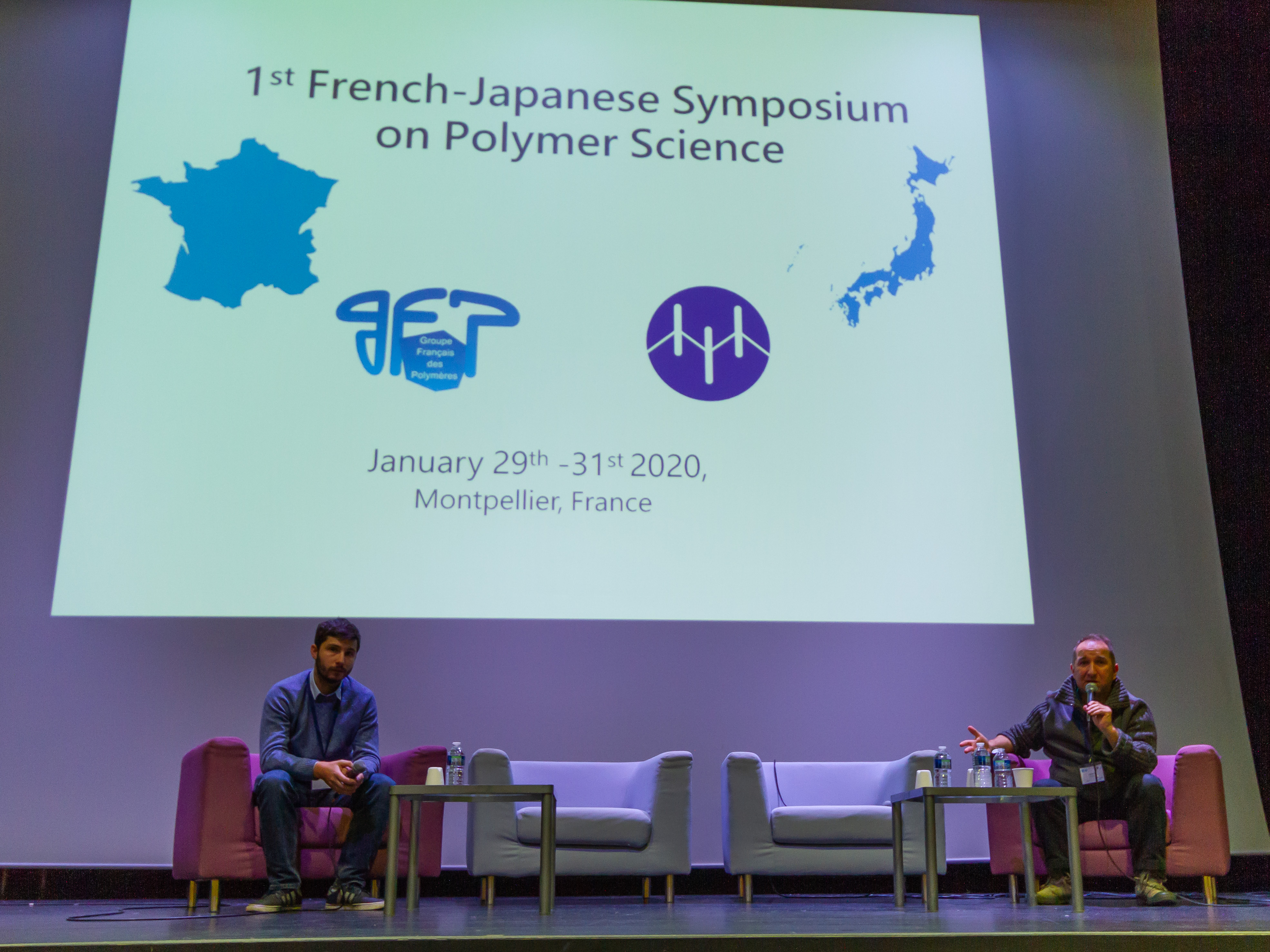 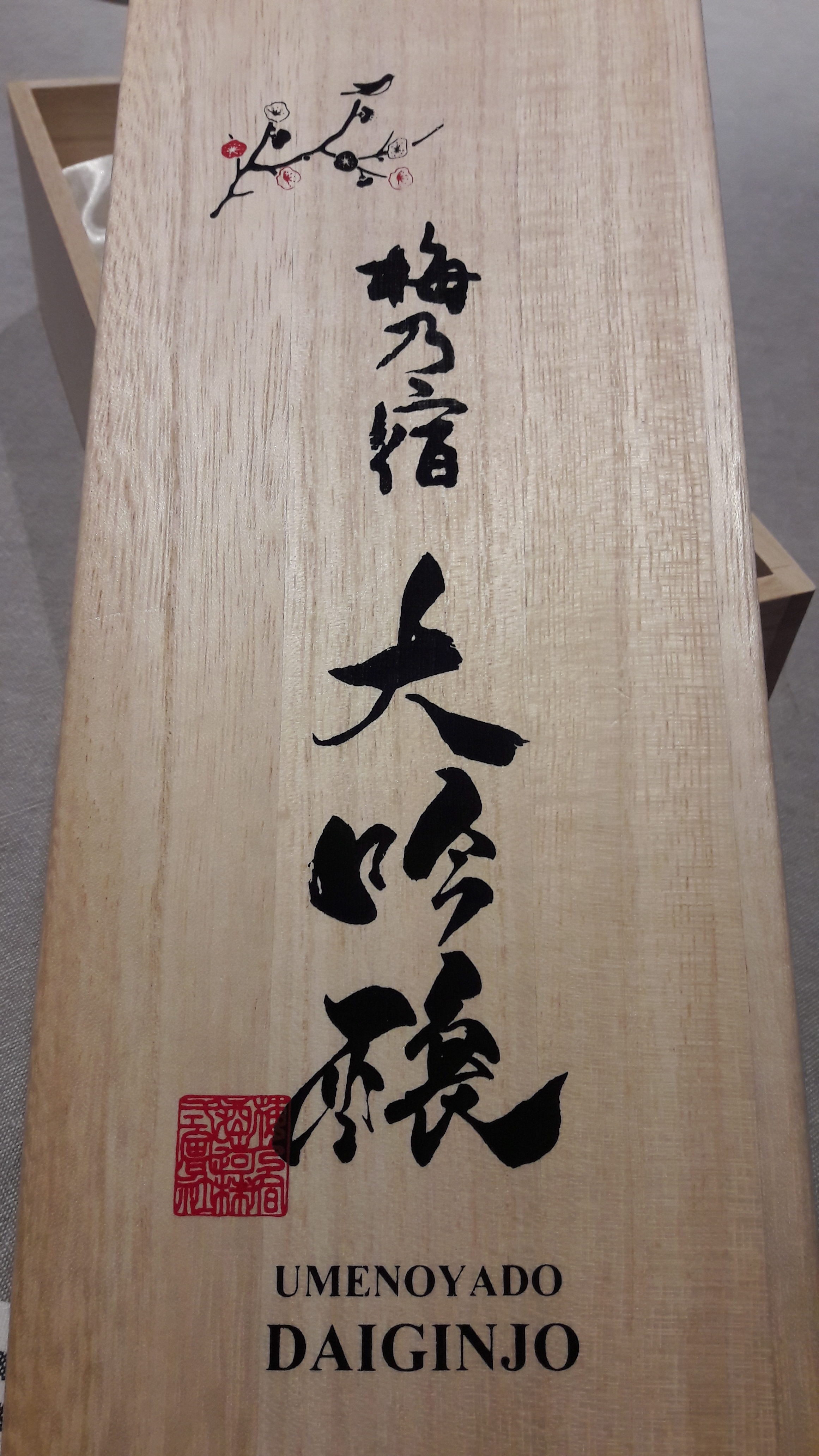 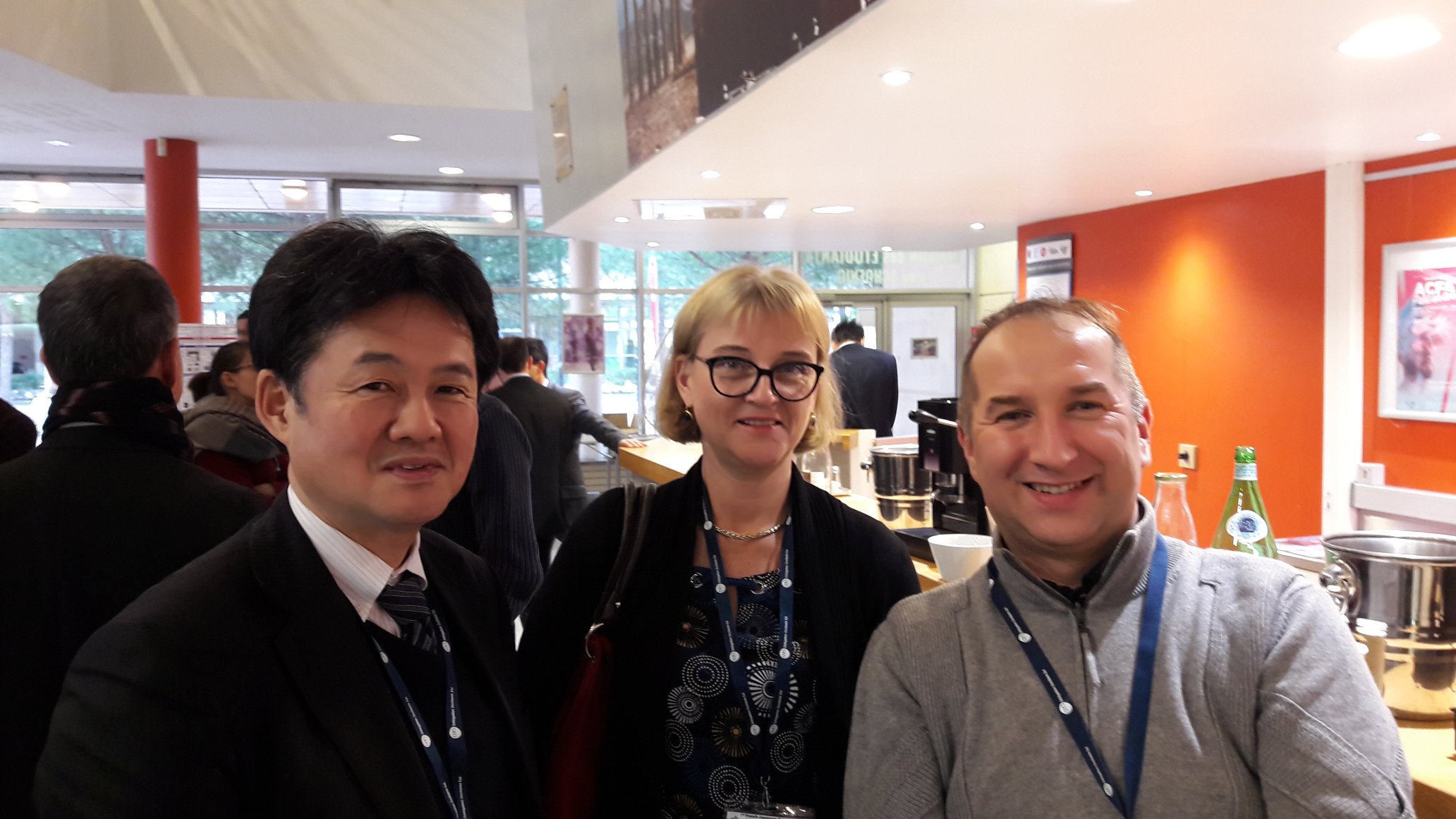